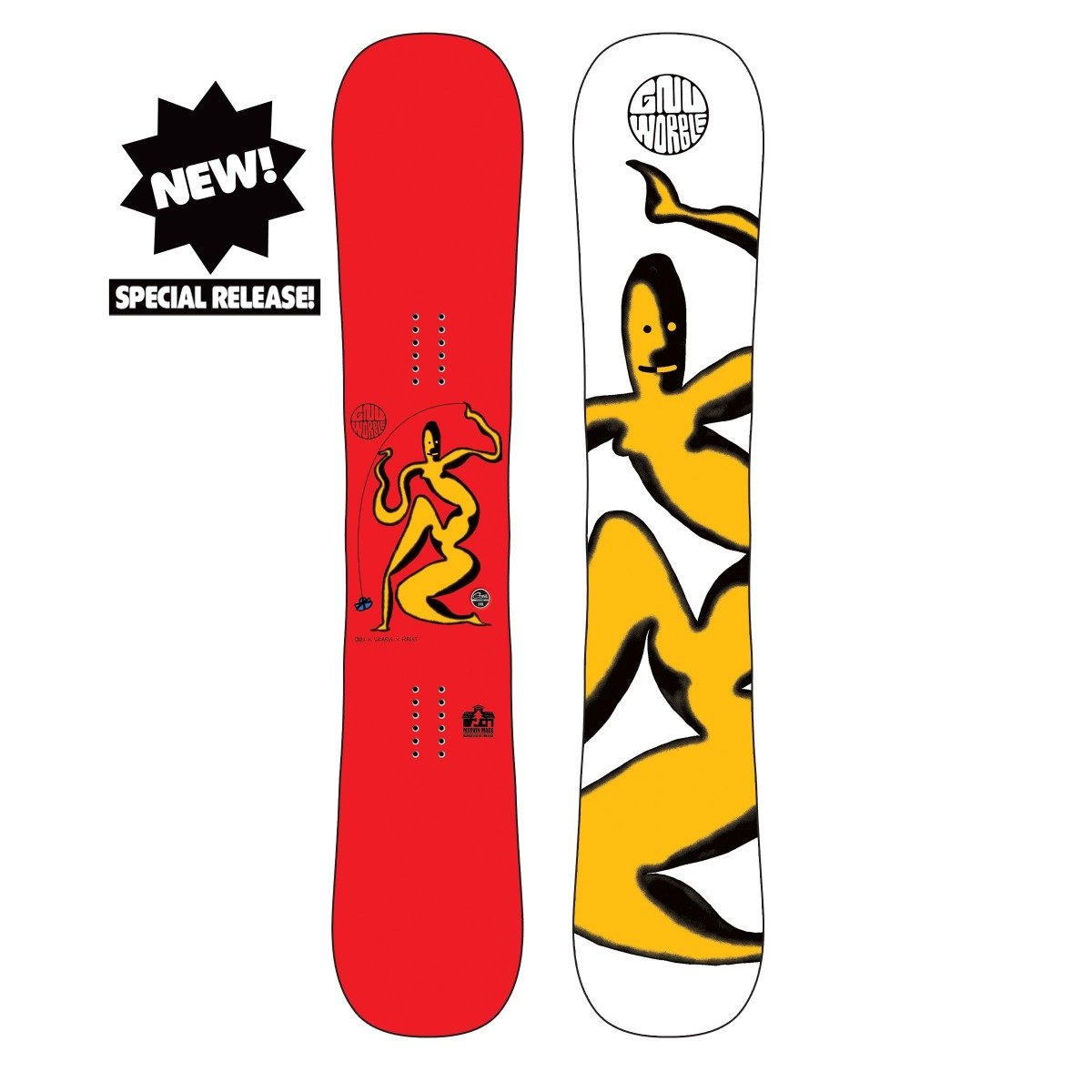 A special project between skate homies from Vermont. Forest grew up a talented skateboarder in Vermont and inevitably ran into the Mull brothers doing their Worble skate thing. Bailey brought his skateboarding to the snow and became one of the world’s best skate influenced snowboarders and an amazing artist. The Mull brothers built a Worble skate video empire with innovative committed skating, amazing Man Ramp good times and music. Worble has recently evolved from a video company into more than a skate brand and Forest has been doing art on a few Worble skates.